I am as miserable an old coot as the next miserable old coot, but I gotta wonder … does it really get anyone anywhere?

We all try to manipulate our surroundings and to control the world wherein we live. But in all truth, is there any benefit? There are those of us, and I am not mentioning any names (Rupert), that attempt to control all aspects of their surroundings, thinking that somehow they can make a better place of this world. Ivan the Terrible, Robespierre, Hitler, Stalin, Idi Amin, and Pol Pot are all great examples, but in recent times, the power brokers of this world have been waaaaay more sneakier. When physicality fails, we must attack the mind. Television, newspapers, magazines, the internet, and Google Glass are the weapons of today. Forget about bombs and torture, those have proven to be useless tools in the manipulation of mankind.

What were/are these people thinkin’. There is an analogy to terrorism in which the terrorist thinks that they can change the mind of people by blowing them up. The political and informational despots of today have much in common. They both want to sway the likes of you and I to their side for power, prestige, and money. I mean why else would Google be such a huge corporation with a current stock evaluation of 565.07 per share?

So the cranky old bastards of tomorrow are merely the frustrated media entrepreneurs of today. In the words of that philosophical fount of knowledge Henry F. Potter 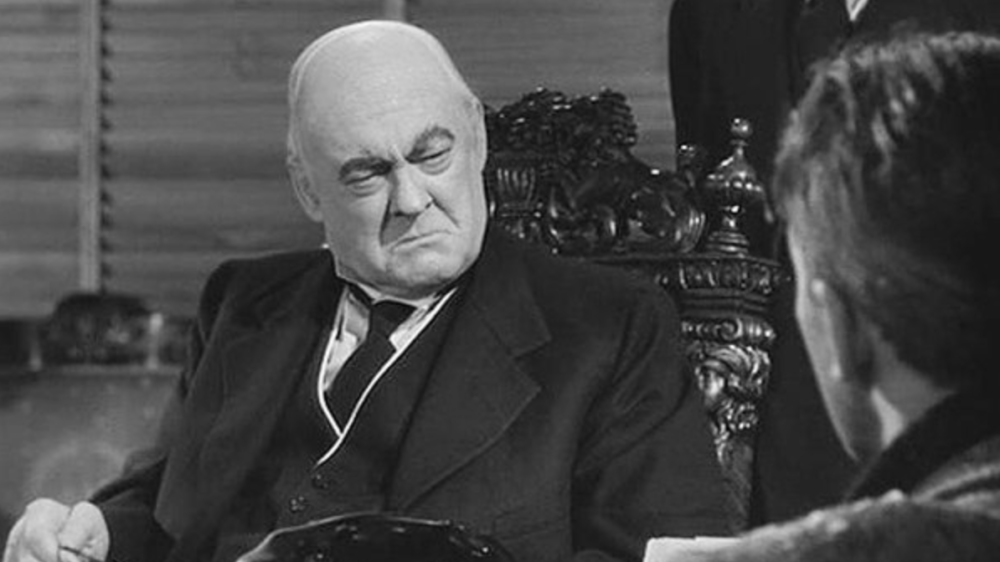 Look at you. You used to be so cocky. You were going to go out and conquer the world. You once called me a warped, frustrated, old man! What are you but a warped, frustrated young man? A miserable little clerk crawling in here on your hands and knees and begging for help. No securities, no stocks, no bonds, nothin’ but a miserable little $500 equity in a life insurance policy.