As Jon Stewart is leaving The Daily Show, I feel that there is a great commentary vacuum that is desirous of being filled. It was Aristotle that first proposed the idea that the natural state of things does not lend itself to vacuous-ness (Latin: horror vacui or Nature abhors a vacuum). He said that nature contains no vacuums because the denser surrounding material will always rush to fill it. With that thought firmly planted in your head, I postulate that simple folk such as I must rush to fill the vacuum left by Monsieur Stewart.

I’ve listened to and read about Jon Stewart’s replacement – Trevor Noah. I am sorry, but my expectations are not high. When it comes to balancing the yin and yang of good and evil in this world, fat girl jokes just will not do. In the words of that great philosopher Jeff Lebowski – “This aggression will not stand, man”. Instead, I feel that it is my place to observe and comment upon the seeming contradictions that are perpetrated by our society upon me in particular and the “royal we” in general.

Contradiction number 1 – When did news become comedy and comedy become news? I can’t remember once laughing at Walter Cronkite or at anything said by LBJ.

Contradiction number 2 – Why have I become so lazy that I now text my son to get the lawn mowed, when he is located in the very next room? The solution is perhaps the iLawnTractor. Remember – you heard it here first. 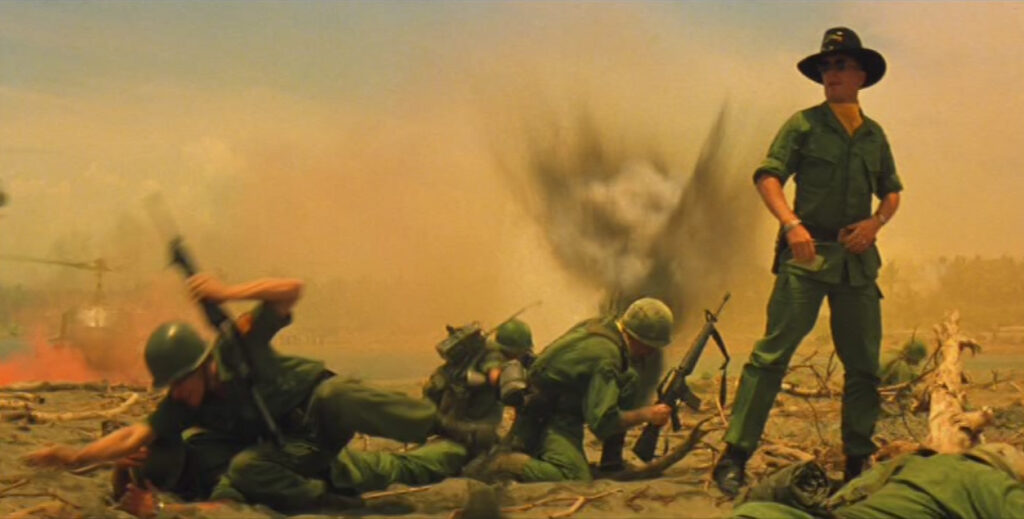 Contradiction number 3 – Looking out my window right now – all is well and there is complete harmony in the world. Turn on the television and it is Apocolypse Now.

Contradiction number 4 – I think of money as a unit of stored work. That is, I do some work and that gets translated into some number of dollars. So what is a credit card? Is it negative work?

Contradiction number 5 – When did shit that people just plain make up become facts? I have been in conversations with grown men in which they vehemently espouse some inane pseudo truth that they heard or read, only to later find that it was some excrement that they had discovered flowing off of bullshit mountain.

My father in law once received a birthday card that said something like – “The older you get, the closer you get to making shit up”.