Since the beginning of time, people have sworn oaths or made promises that they have not understood and have not had the slightest intention of keeping. Why izzat? In this bloggers humble opinion, it is a simple case of the ends justifying the means. No one starts out thinking they are doing the wrong thing. We all have a rationalization for our oaths and actions that involves making the world a better place for ourselves and others. What’s a little white lie, if everyone wins in the end?


Consequentialism is the theory that the consequences of one’s conduct are the ultimate basis for any judgment about the rightness or wrongness of that conduct. From a consequentialist standpoint, a morally right act (or omission from acting) is one that will produce a good outcome, or consequence. The idea of consequentialism is captured in the saying, “the ends justify the means”, meaning that if a goal is morally important enough, any method of achieving it is acceptable.


How can one ever know if the ends justified the means? One cannot apriori know that, even though, in the end it might turn out to be true. Examples of the ends justifying the means are plentiful. The American Revolution, WWII, and  the industrial revolution seemed to have good outcomes at great costs.


There are equally many bad outcomes. Nazi Germany and the Soviet Five Year Plans come to mind. What if there never is an end? Then all we have is “means”, and if all we have are means, then all we have is corruption. So it may come down to a coin toss as to whether there is justification for the actions taken. 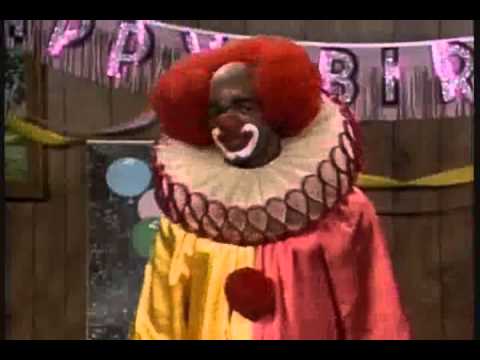 How to escape the conundrum? By being held to account by a higher authority. Now I don’t mean some vague threat of hell and damnation. I am talking about a real honest to goodness ass wuppin’. Like, you committed to it, you didn’t follow it, so off to Siberia you go for a long period of rest and relaxation.


Why bring this up? Well, I’d like to point y’all at the most recent and most grandiose oath taken. Do we allow someone to violate this oath to justify the end, even if the end seems good and moral? In this humble blogger’s opinion, that would be a great big “I don’t think so. Homey don’t play dat”