Skip to content
There are a few law’s of nature, commonly attributed to Sir Sidney Fudd and his scientific partners in crime. The first law is called Fudd’s first law of opposition

“If you push something hard enough, it’ll fall over.”

See also Teslacle’s Deviant to Fudd’s Law: “Half of what goes in here must come out there.”

Now this particular law seems logical on the face of it, but in practice, I am not so sure. Let’s try to apply it to life and politics. Let us say that you want to persuade some entity to do something. For example – fix the damn potholes on Broadway in Schenectady.

You get the point. We pushed something as hard as we could, it rocked back and forth, tipped over onto us and flattened our misguided ass. So while it is true that if you push something hard enough, it will fall over, it is also true that half of the time it falls over on you. 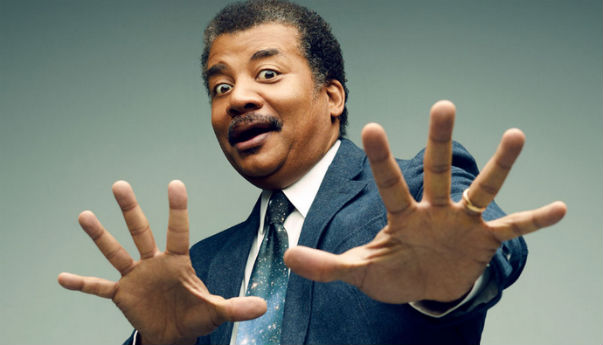 Now let’s discuss a couple of other laws from Senior Fudd that I believe are impossible to disprove, so they must be called theories rather than laws. A quick definition is in order

“A theory is a supposition or a system of ideas intended to explain something, especially one based on general principles independent of the thing to be explained.”

A theory is true until it can be disproven, so I d’ast any social scientist, physicist, mathematician, politician, or just plain old smarty pants whipper snapper to show me a case where they do not hold true. What these two theories explain is why people do what they do.

“If you give the people a light, they’ll follow it anywhere.”

“If you dig a deep enough hole, everybody’ll want to jump into it.”

We are all moths looking for a flame to jump into. I am hovering like a fly waiting for a windshield on the freeway.