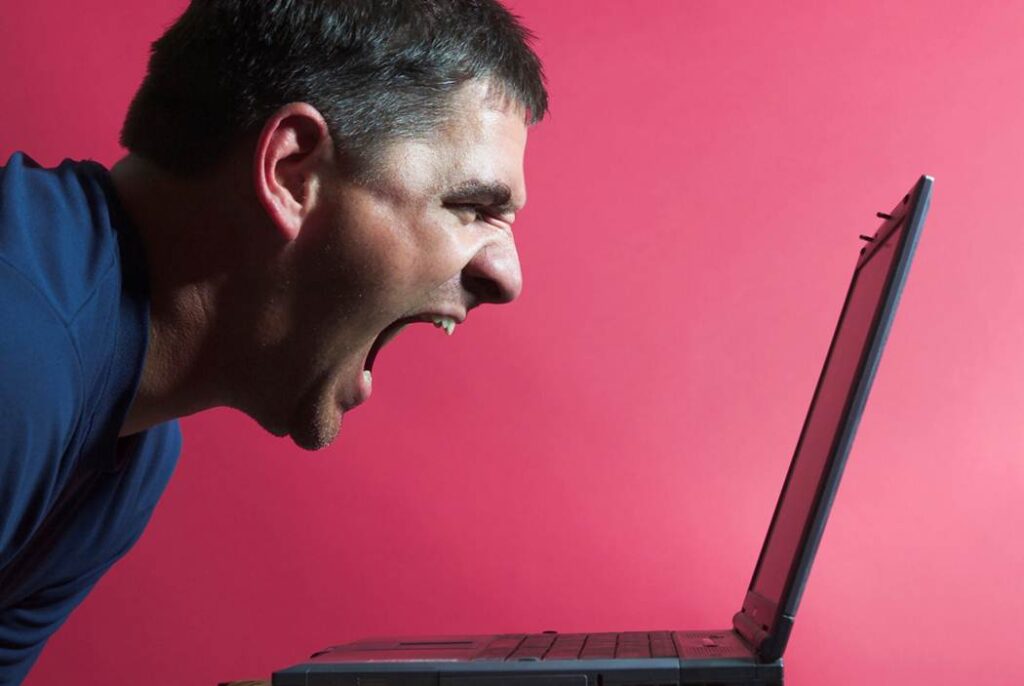 I am outraged, you are outraged, the whole damn world is outraged. The adage that “old age is an excellent time for outrage” appears to ring painfully true. I do not remember ever being outraged as a young person. The older I get, the more easily I become outraged by any person, place, action, or thing that my morally superior ass feels that it is morally superior to. But why? What is accomplished by moral outrage and who the hell even cares that you or I are outraged?

Outrage seems to manifest itself a lot in politics. The president, the congress, or some community leader shows up on television and proceeds to blather on about the morally outrageous behavior of some other dumb ass. So what and who cares? You’d think that there would be some positive feedback loop that keeps us on the moral outrage train, else why would we continue to be outraged? I think that it all revolves around blocked goals and our personality traits. We’ve all met a terminally angry person, a narcissist, a pacifist, the easy going dude, and the competitive dude. Each of these different personality types reacts in a different way when they are frustrated or their goals are blocked.

Recently, I have found myself outraged between 2 and 20 times each and every day. When did this all start? There must have been a certain birthday or world event that caused my outrageous state to commence. It may have been  911 or it may have been the Kennedy assassination, who the hell knows. This has all lead to a condition we will call “outrage fatigue”.

Outrage fatigue is the condition where one experiences hopelessness, apathy, and cynicism as they are overwhelmed by the woes of the world. Social media may have had its genesis in outrage. We can be anonymously outraged in an explosive expulsion of shit spew with virtually no consequences. The equivalent behavior would be flashing the finger at some guy that cut us off in traffic, driving off in a cloud of heifer dust with a smug smile of satisfaction on our lips.

Mark Zuckerberg may well have had the first thoughts on a design for Facebook while watching Bill O’Reilly.