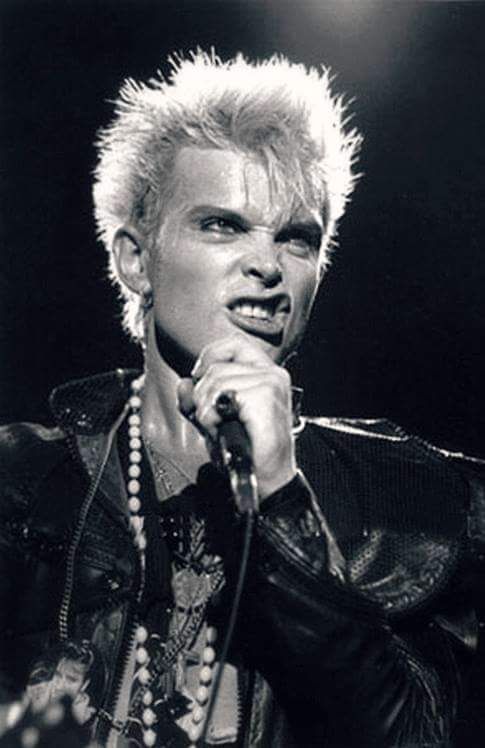 What can I say about poverty? It seems to me that we all think we are poor to some extent. A wise old drunkard once told me that feeling rich is all about desiring less and not about wanting more. Desiring more and then obtaining the object of your desire makes you feel rich, for a minute. But soon, you are wanting something else and again feeling poor, since wealth is relative. Greed is not just about having more, it is all about having more than your friend or neighbor or family member. So how to get out of this infinite loop?

I have a friend in the car business. He says that people often come into the dealership and put him through the paces, only to later discover that they are up to their asses in debt already, bankrupt, or behind on payments for their existing loans. And still they want more, bigger, better, along with the associated prestige of owning such. Same goes for the latest cell phone and all of the other dressings of perceived wealth. Why do we do it? What advantage is there to having more while others have less? My suspicion is that there is some sort of evolutionary advantage to greed. If you have more, your chance of survival would be better. I realize that having a better cell phone or car does not necessarily increase your odds of survival, unless we look at how these things are marketed. Marketing is all about creating a perceived need and then fulfilling that need. A review of a few Mad Men episodes is quite instructive here. With that all in mind, let’s head to the animal kingdom. As it turns out, the animal kingdom is slathered with greed.

The greediest of all animals is the wolverine, so that is where we will focus. The scientific name for the wolverine is “gulo gulo”, the Latin word for gluttony. The wolverine is a voracious eater and is feared by virtually every other animal. It has been known to fight off cougars, packs of wolves, and bears. It also will steal food from virtually any other animal and then despoil the leftovers by spraying it with a mist from the anal gland composed of carboxylic acid and other noxious substances. This acidic mist actually accelerates the spoiling process. Why you ask? The reason is that a wolverine doesn’t want any competition. By being generous with the leftovers, the wolverine would be potentially bulking up the competition for his food sources.

So I think this gives us a very clear definition of greed. It is not just having more than the next guy. It is also seeing everyone else as competition for the object of your greed and doing everything you can to ensure that your competitors are disadvantaged in that competition.

Ever wonder why a billionaire still wants more? Objectively, it seems that they have way way way more than they could ever use in a gazillion lifetimes. The only explanation this poor desktop philosopher can come up with is that they need to make sure that none of the rest of us poor saps can ever have the opportunity to compete with them.

I’ll leave this all with an inappropriate song lyric snippet.