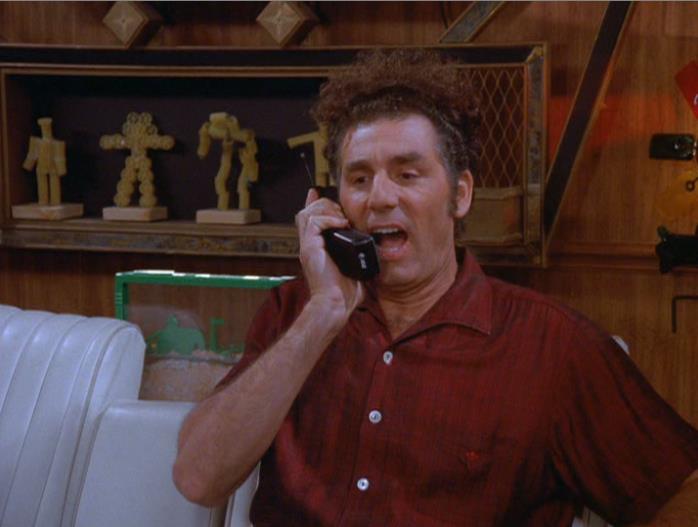 It makes use of complex mathematical equations involving Laplace transforms and other arcane mathematical representations long faded from my aging mind,  but I digress.

A simple example of a control system would be the thermostat at your house controlling the furnace and air conditioner. As the thermostat is adjusted, the heat goes up, or down, or shuts off as the temperature in the house changes to match the setting on the thermostat.

Recently, I have discovered a practical use for the primary tool used in this necromaniacal field, called the Transfer Function. A transfer function is a mathematical representation that is used to describe inputs and outputs of black box models. I think that this approach can be used to look at the suitability of a government to meet the needs of the people it serves.

The inputs are from we the people in the form of votes and representation, the black box is composed of the machinations of our government in action, and the outputs are the real changes in our social and economic systems. When the electorate detects unfavorable societal change, they vote to correct the government by electing different representation.

But here is the kicker, if there are no such changes in outputs no matter what the inputs are, I propose that there is no need for the inputs.  Q.E.D.

To put this whole discussion into layman’s terms, if our government just does whatever the fuck it wants, no matter who we vote for or who gets elected, why do we need voters or representatives?

And then again, mayhaps I thinks too much.