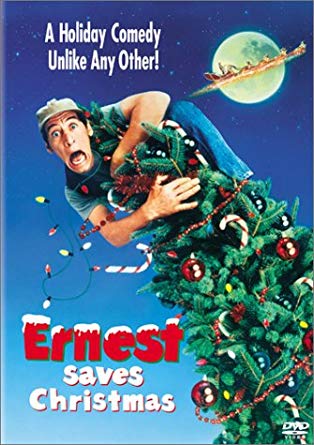 Christmas has dribbled away like the last drops from my cup of Maxwell House. It is somewhat of a melancholy realization that Christmas just ain’t what it used to be. Used to be that the gifts were piled to the sky, kids woke you up at 5 AM on Christmas day, and then harassed you in endless fashion until you allowed them to tear into their gifts.

Now when our kids were young, we had exactly four Christmases. The first occurred on Christmas Eve at “Gramma’s House”. Of course, there were two “Grammas”, so we’ll just designate this one as Gramma #1. Gramma #1 always had a mountain of presents, including a few gag gifts. Gramma #2 not so much. Christmas day had the other three Christmases and involved a bunch of driving around.

Christmas morning at our house started out with the utter chaos of kids running down the hall screaming at 4:30 AM to roust us and drag our bleary eyed asses down the stairs. We always tortured the kids by forcing them to read a few Bible verses from Luke before they could tear into the gifts. Like Tom Petty said – the waiting is the hardest part. Oh, and there were also lots of donuts. Donuts are great immune system boosters, loaded with powerful anti oxidants (or is that maybe anti psychotics). In any event, donuts work wonders on your attitudinals.

Gramma #2’s house involved present opening, followed by a big old lunch and some gabbing. The mountain of presents was a little smaller here but the lunch was always great. The last Christmas was at my brother’s house in the evening of Christmas day. This one was always a bit anticlimactic, but it did involve copious amounts of booze, so that always made it A-OK in my book.

Now here is the melancholy part. I am at that stage where there are no “kids” anymore (or yet), since we have no grandchildren (yet) and all of the nieces and nephews are pretty much all growed up. Christmas now involves handing out a bunch of checks and a few presents, followed by lots of eating and lots of booze.

Now that I think about that some more, what the hell am I bitching about?