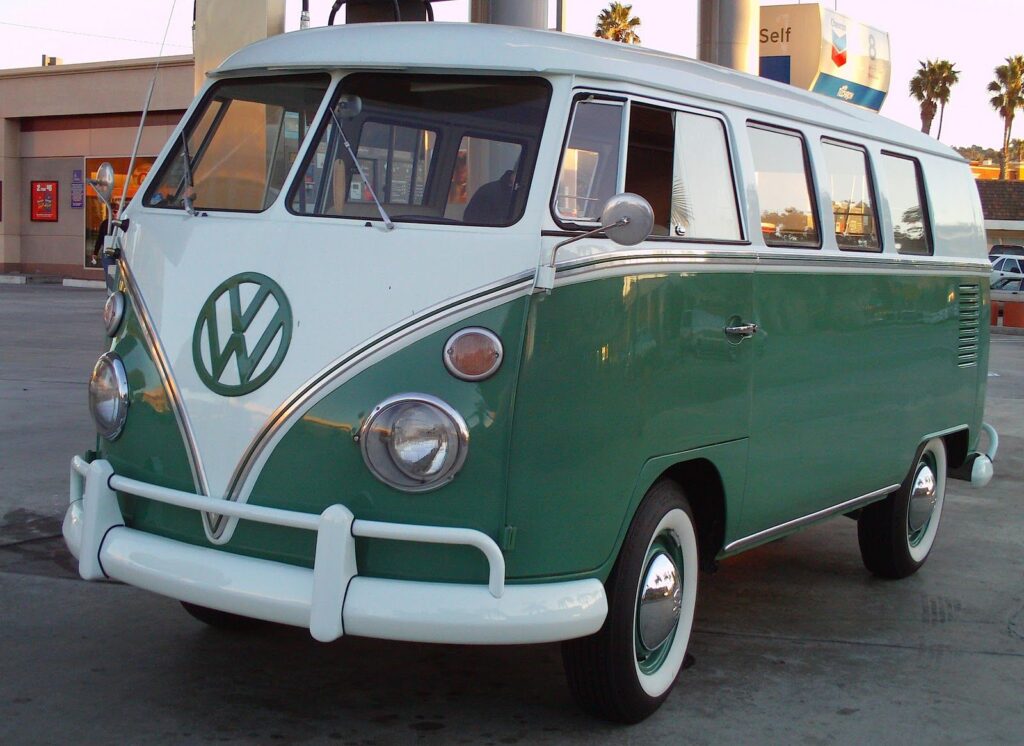 Didja ever wonder who’s in control of this crazy world? As time passes and I age, I wonders more deeply about this existential question each and every day.

The religious, semi religious, and even slightly religious will all fall back on the old “God is in control”. This seems like a huge cop out to me. Even I, THE TCOU have naively thought these same thoughtful thoughts, since I am the True Creator of the Universe and you all are just figments of my imagination. After all, if God is in control, I can just take solace in that and be assured that it will all be just fine and dandy in the end. God is gonna kick the ass of every asshole that ever spoke a disparaging word about me, so there.

Still others think that they have everything under control. After all, who the hell doesn’t think that they are at least somewhat in control of their situation. They will continue to think these thoughts until some shit happens.

What seems to be proving itself out for me is that no person, place, thing, or alien entity is in control. We are all subject the the physical laws of the universe, and even these are barely understood by even the most brilliant of scientists. If you want to call that God, then I guess we are back to square one, but I am finding harder to believe in magical forces as I age.

The universe is infinite and beyond our understanding. We are but a tiny dot on a vast tapestry comprised of an infinite number of tiny dots. Since when does one pixel in a gigantic painting get to say what the painting is supposed to represent.

Get over yerself, okay?