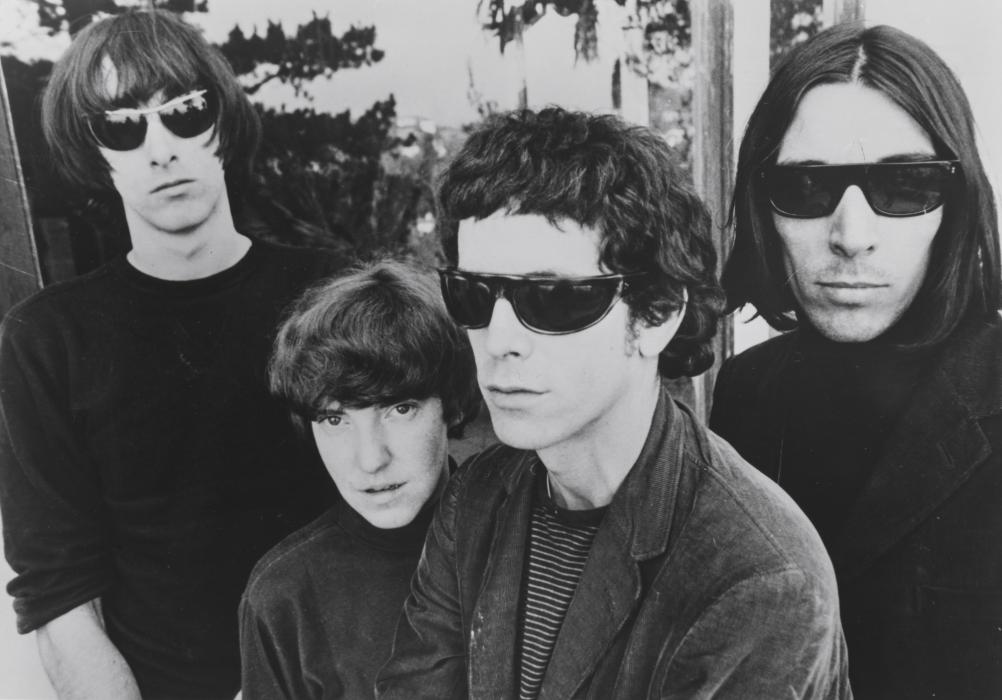 So today, I has decided that the world needs to know my daily activities. I mean really, who doesn’t want to know what a 61 year old cranky old fucker does each and every day of their lives? Inquiring minds wanna know.

I woke up at about 6 AM after a fitful night of frequent urination, only to discover that I needed to meet a bunch of other cranky old bastards at the Saratoga SPA golf course for a round. Of course I had to feed the ever starving puddy tats before I left.

As a side note, why are puddy tats always starving? I mean really, they get fed 3 squares a day along with multiple handfuls of nummies. They spend the rest of the day laying in the sun and sleeping. Oh to have a life like that!!

After pondering what it would be like to be a puddy tat, I packed up my shit and headed to the golf course. This year, I have discovered new strength and the ability to knock the crap out of the ball with my driver. This can only be attributed to either more focused workouts at the YMCA or the fact that my playing partners are getting older, weaker, fatter, and more feeble.  I of course prefer to revel in the former analysis. I also must note that the old bastards that I play with, insist on using electric carts rather than the more healthy alternative of walking. Their weak and feeble state may be exacerbated by inactivity
We had a good, albeit slow, round and had a few bets with lots of laughs. Poor old Pete ended up paying the rest of the foursome as he had an incredibly shitty round of golf. And so it goes. I generally find that some or all aspects of your game inevitably collapse during any single round. Unfortunately, all aspects of Pete’s game collapsed during this particular round and he ended up paying us all.
Following the round, we headed in for lunch and a couple of beers. It was at this time that Pete decided to enlighten me on the idiosyncratic nuances of short selling stocks. I am not sure that I followed much of the conversation, but I am reasonably certain that I convinced Pete that I completely comprehended his lengthy diatribe. My conclusion is that short selling is not for the faint of heart, but I would not tell Pete that.
I said all that so that I can say this: I made it home, fed the puddy tats yet again, and am now comfortably sitting on my couch listening to some old Velvet Underground on Spotify whilst the puddy tats wrestle on the floor.
I am sure, dear reader, that you can comprehend this glorious zen like state. The old bastards that I play golf with?  I think not.