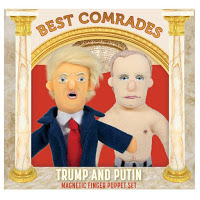 You know, sometimes you’ve had about all you can stands. Your brain just won’t stop spinning until something comes out of your mouth or out of your fingers onto the typewritten page. Such is the case today as I contemplate the very timely impeachment of a confidence man and the enablement of a slow witted southerner.

What better way to do it than in a song that is sung to the tune of The Ballad of Jed Clampettt AKA The Beverly Hillbillies theme song. This song is so iconic that one need but utter the words “Come and listen to a story”, to cause this ear worm to start rattling your medulla oblongata. 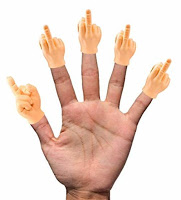 In any event, I give you

The Ballad of Moscow Mitch and Dasvidaniya Don

A con that is, sucked us in, down the drain