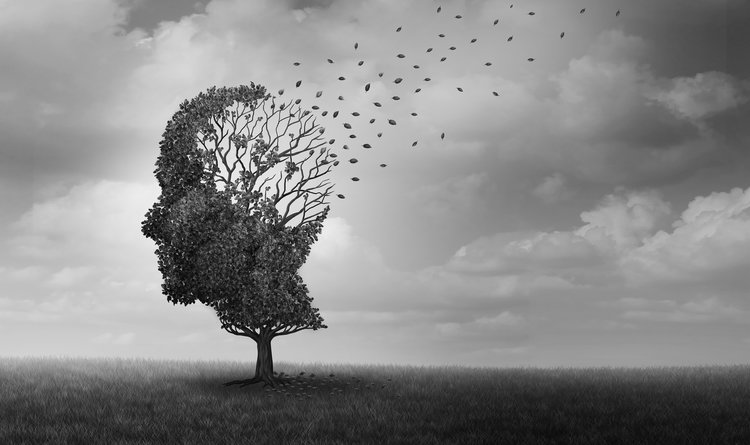 Why am I drawn over and over again to visit nutty old pals. Middle age seems to leave me pining for the good old days, when daily interactions with a large group of close friends was a common occurrence. It may be that I only remember the pleasant ones and have somehow managed to purge all of the ugliness and emotional traumas that occurred.

Remember high school and college? You saw the same people every day and always had some sort of “interaction”. Of course some of those interactions where unpleasant – as was the case on several occasions during junior high school. I do remember one particular occasion when a certain kid named “Bart” decided that I was not the kind of scum that deserved to walk on the same side walk as he. That one “interaction” led to animosity between he and I for the rest of our high school years. Probably one of the reasons that high school reunions are held in a public place.

And yet still I pine.

Whatever happened to so-and-so, or I wonder what how-ya-callit is doing now with her life. I did think that Facebook would be a partial answer to this middle-aged quandary, but the disconnectedness of not having an ongoing conversation, results in people talking and no one listening. What I have found is that I reconnect over FB, have a two sentence conversation, and then the posting, liking, commenting cycle starts. This process continues until, well, you know… We’ve all done it so don’t get all huffy on me now!

I tried that Facebook thing for a couple of years and realized that it was just a huge waste of time and energy. I also discovered that those previous relationships that I pined to re-establish, well, there was a reason that they ended. No one wants to see the dark underbelly of a persons psyche that has been despoiled by 30+ years of life having its way with them. That “what don’t kill you makes you stronger” theory of life, I have discovered, is kinda bull shit.

Recently, I have taken to reconnecting with a few people face to face. This seems to be a little more satisfying, in that we have a conversation and reminisce. Reminiscing seems to be more prescriptive and healing. Maybe someone needs to develop a web application that is less Facebook-ish, and more Reminisce-with-me-ish. An application where we are forced to share stories, since after all, man has been sharing stories since the dawn of time. Maybe sitting around a virtual campfire, eating raw meat and banging broken animal bones on the ground while sharing a cave drawing or two might be palliative.

As always I’ll end this post with a pithy quote, a poem or a song.