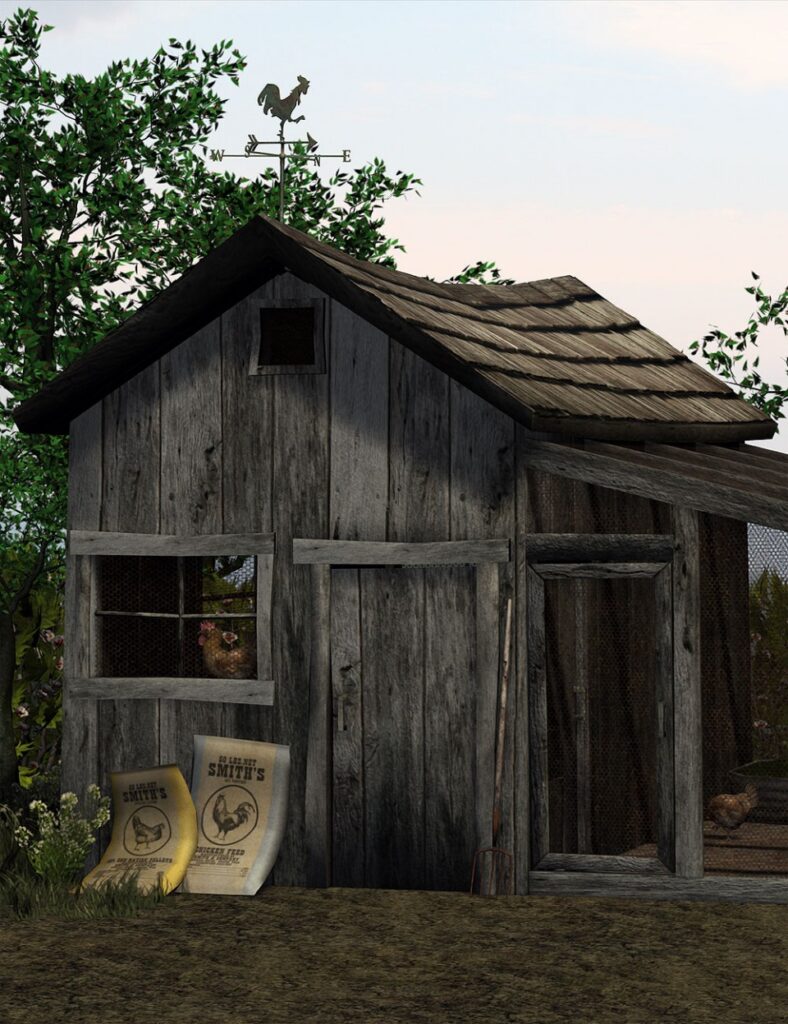 Other remembrances beyond that fitful fateful day are not rememberable by me. The next thing I do remember happened a number of years later. The events are quite jumbled but I will try to recall it as accurately as I can for the anxious listeners out there in the electron fog.

I remember sitting on the roof of our shed. Back in the day, sheds were not these cheesey tin ribbed condom oil cans we have today. They were stolid, manly wooden structures hacked together by manly men with no more knowledge of carpentry than Peewee Hermann. As such they could support the accumulated weight of

As I sat atop this mighty structure, I remember being extremely pissed off at some kids who had excluded me from a baseball game. I could, in fact, see them playing quite clearly from the shed roof. I sat there like a gargoyle, plotting their destruction. I think this may have been the first instance in which thoughts of murder actually entered the misty caverns of the creator’s brain. I can’t recall the events that followed this event in any great detail. I do remember sitting there for what seemed like hours. Hanging was too good for the rotten bastards as far as I was concerned. They had shunned one of their own and were to be damned to the fiery pit of Gehenna or some such equally rotten eternal torture.

Some time later, a great melancholy came over me. Being a bit older now, I realize that it was the first bout of depression that I was to experience. I can say now with great authority that rejection and loneliness are the root of all depression known to humanity. Adam and Eve first hung their heads in shame when they were rejected in the garden. It’s things like this that set the tone for each person’s life. Things like this are remembered years later and pointed to by the psychiatric community as seminal events in a person’s life.

We have all heard the blame for peoples actions being placed squarely on the shoulders of mothers, fathers, and the occasional rotten sibling. Sadaam Hussein, Adolph Hitler, Mussolini, and Ghengis Khan can probably all point to some act of rejection and loneliness that they were compensating for. Heck, it may have been some rotten kid kicking over a friendly game of Risk that propelled us into World War Two.

I do not even remember climbing up or down from said roof. I do want to place some of the blame for this and forthcoming postings squarely on the perpetrators of the “Shed Roof Event”.