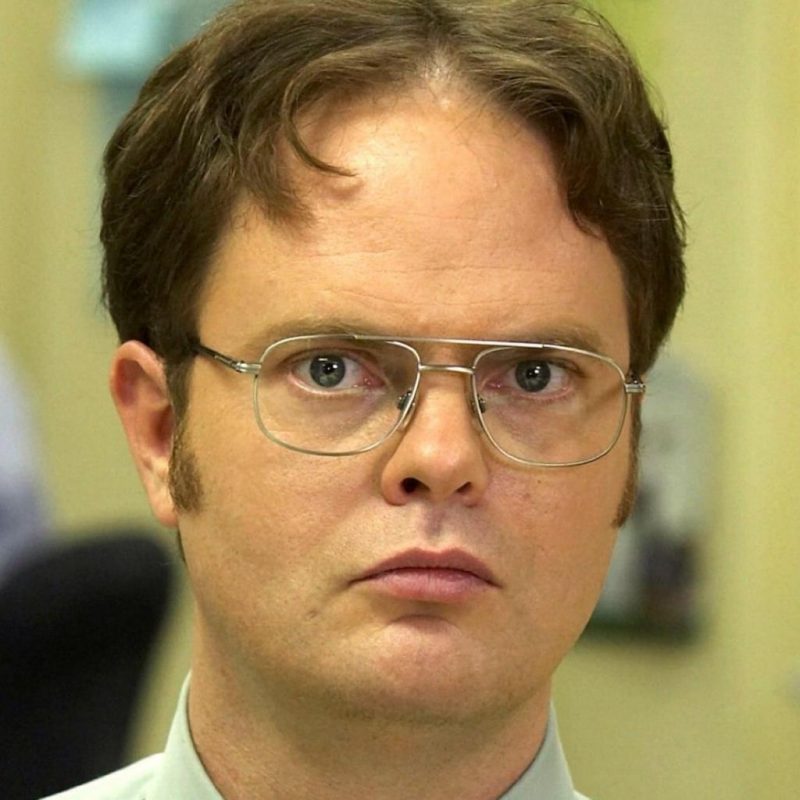 I say stuff, sometimes. And sometimes that stuff is offensive to some people, mostly because I have entered old age and am slowly becoming oblivious to the sensitivities of others. For example, I could make a joke about millennials and their obsession with their mobile devices. If you happened to be a young person that was sitting in a nearby booth at a restaurant, you might be offended. Another more personal and closer to home example is when I made a joke about a hair lipped dog, and it turned out that the person I was telling the joke to had a cleft pallet as a child. The look on their face said “I am offended by that joke”.

For the insensitive and oblivious curious among us, I must repeat the joke. If you are a hair lip or had a cleft pallet as a child, please skip over this section.

There, I said it. I used to think it was funny, but not anymore. I am over it and accept that it is insensitive to people that might be sensitive to it. I’m insensitive, oblivious, and I accept it. I have a problem with empathy and I have no control over it.

As a defense to this behavior, I need to point out that there are gazillions of oblivious old geezers driving gigantic SUVs and RVs down the interstate every day. So ya better watch out who you’re calling oblivious in mixed company.

On a somewhat related topic, old men have a real problem with context. It most probably relates to the aforementioned insensitivity and obliviousity issue, but I must expound upon it. I feel that most old bastards don’t even realize that they are doing it, so please do think of this as a public service announcement.

The context problem almost always occurs in either a confined space or with a captive audience, like in an elevator.  Old men often start a conversation by framing it in a social context. For example, some old bastard might quote a line from an episode of Archie Bunker or Gilligan’s Island as an icebreaker with a bunch of twenty somethings. The twenty somethings typically give a condescending nod, but I am pretty sure that they are thinking “What the hell is this senile old bastard talking about?”

If you’re thinking “Who the fuck are Archie Bunker and Gilligan?”, then please consider this: someday you might find yourself in an elevator at work, quoting Dwight Schrute to your coworkers, saying something like

“I grew up on a farm. I have seen animals having sex in every position imaginable. Goat on chicken. Chicken on goat. Couple of chickens doing a goat, couple of pigs watching.”


Only to find yourself escorted out of the building with a box of pencils and some shoes.