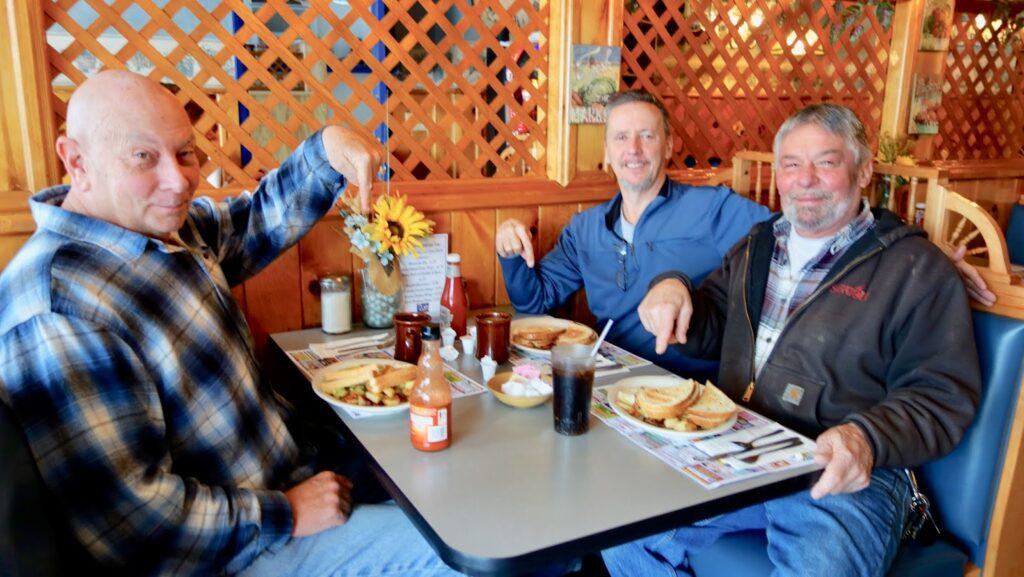 I’ve recently started attending a (mostly) monthly meeting of old friends for breakfast. We have named this “club” the Crusty Old Bastards (COB). There are no requirements for membership other than being old, crusty, possessing questionable bathing habits, and having a hail and hearty appetite for alcohol.

How did it all start? Origin stories are always questionable as they tend to be exaggerated and embellished  with time, much like your high school memories which I am certain are embellished with age. We’re always a better student, athlete, lover, and fighter in the canyons of our mind than we ever were in reality. My memory of the origin of the COB is that a couple of old rock band mates just thought it would be great to get together once in a while for a few laughs. The band Elwood … THE BAND!!!

Lemme tell ya about the band(s). As a young angst ridden teenager, I had picked up the guitar and harmonica. Later I met a few like minded angst ridden teenagers and some older dudes that were way better musicians than we ever hoped of being. This all progressed into being a member of countless country rock, rock, blues, and jazz bands that achieved poor to moderate success in our home town and surrounding environs.

The strange thing about bands is that they always break up. I mean, shit, the firggin Beatles and Van Halen broke up. These breakups are always the result of some interpersonal conflict involving girlfriends, boyfriends, inability to take direction, inability to give direction, or any other number of things that happen when people get together and try to make a go of it.

In any event, out of this primordial soup of mediocre musical talent, there emerged a couple of lasting friendships, mostly based on our inability to remember why we were pissed off at each other in the first place. That couple of dudes were THE DUDES that got together to start the COB.

We have lots to talk about, mainly because we all have partial memories of what we did and who we did it to. So between our collective memories, we can piece together some version of what really happened. We are all aging now, so at least part of our diatribes revolve around medical conditions, procedures, and medications.

All of this bullshitting is done over plates of eggs, bacon, and butter slathered toast. Well, except for the vegan dude that is recovering from heart surgery, and the drummer that still has a wicked thirst for “the drink” and needs to wash it all down with sips from his scotch flask. The keyboard player died in a motorcycle accident. He was a swell dude and is sorely missed.

We haven’t invited the singer yet, because, well, he is a bit of an asshole. Not that we aren’t assholes too, but, well, you know how it goes. Sometimes divorces are really really final. 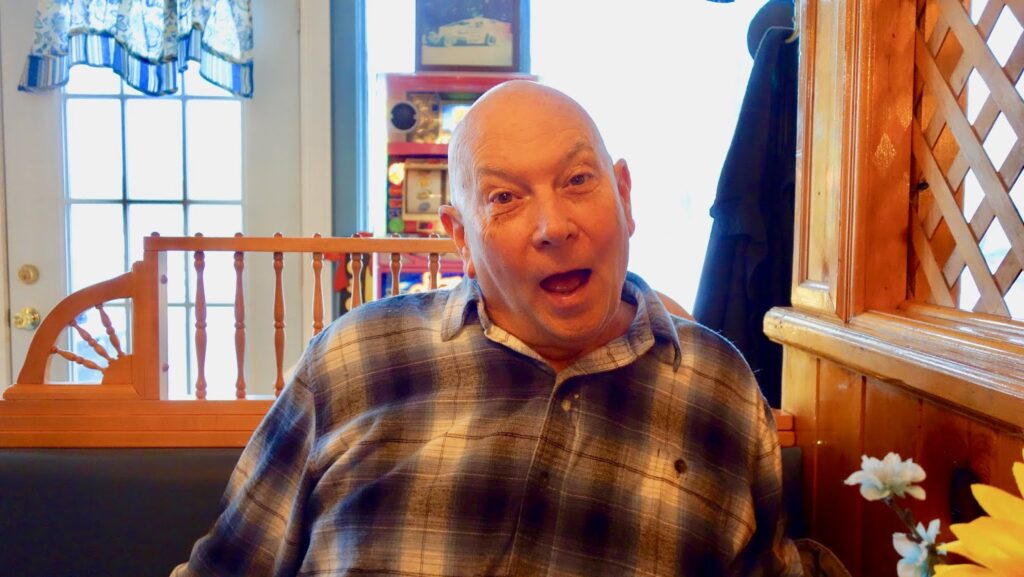 We occasionally have guest speakers, just to mix things up. We’re looking for new guest speakers, so lemme know if you want to attend. Your breakfast is on you, because we are all cheap old bastards living on limited incomes. Also, please don’t mention any medical issues if you come, else you’ll start all of the other birds to chirping about their sad state of affairs.