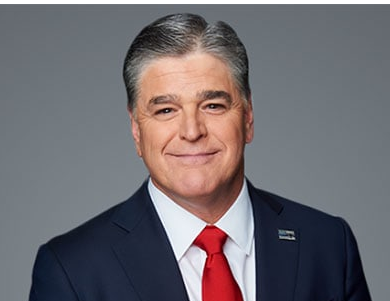 Just t’other day whilst sitting in the sauna at the YMCA, the topic of jury duty came up amongst the amalgam of old bastards sweating and farting on the wooden benches.

Says one fellow – “I just throw the damn things in the garbage. Been doing it for years with no repercussions.” Another pipes up and describes a friend that shows up dressed in camouflage and carrying gun magazines. Yet another fellow tells us that when asked what news he listens to, he always says Fox News and Shaun Hannity, which results in him being disqualified as a candidate.

At this point I have had about enough of this bullshit and piped up to say that I had proudly served on a jury and consider it to be the civic duty of every citizen. Which of course resulted in dead silence followed by descriptions of other civic activities in which these old bastards had participated so as to ensure their polished patina of patriotism.

And another thing, why would watching Fox News and Shaun Hannity disqualify you as a juror in the eyes of the prosecutor? Could it be that if you are watching such crap, it must be assumed that you don’t know right from wrong? Or that your judgement must be somehow impaired?  Just sayin’

And that is my rant for today.

This is Red Neckerson signing off and sayin’ – Good Day!!