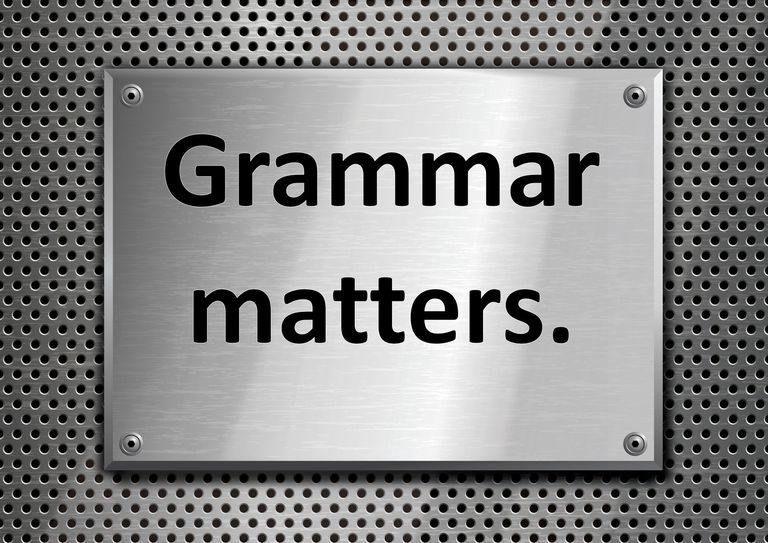 I yam not the grammar or spelling police,  but some things just drive me to drink, not that I need a reason. What are these things, you ask? Mispronouncing common words is one of these “things”.

“Supposably” is one word that makes me physically ill. Another is “Libary”. The first thought that comes to mind when I hear either of these words used in a conversation is “This dude is one dumb shit”. I realize that I am being judgmental, and must attribute these thoughts to my sterling upbringing by a grammatically correct mother.

My dad used to say “chimbley” and “irregradless”, which my mother would immediately correct. She claimed that both of these words did not exist. I am reasonably certain that my father would deliberately use both of these words just to drive her fucking nuts. My mom actually went to college in the 40s, which was pretty much unheard of. She came from a family of well educated Vermonters that looked down upon the uneducated rabble that surrounded them.

Way back there in 10th grade. I had an English teacher named Missus Vandenburgh. She was a short bow legged woman that sorta looked like a duck. In fact, that was the nickname foisted upon her by the brutal and immature teenagers that inhabited my school. As a side note, I think we can all learn something from the way a person reacts to such playful derogatory-ism. You can ignore, embrace, combat, or just plain ole be pissed off about it. Missus Vandenburgh was somewhere between ignore and embrace which I think is a fine place to be. In any event, I digress.

The point is that i was ninja trained in the grammarical arts by Missus V and still hold that up as one of my sterling qualities to this day. Strangely, I went down the mathematical and engineering routes career-wise,  but I do think that I would have been comfortable taking the literature route, had there been even the remotest chance of gainful employment. In any event, grammar was instilled upon us through Missus V and her little black text book of grammar that we were forced to memorize cover to cover. I don’t remember the name or author, but I do remember fondling the pages of that little black book and carting it from class to class throughout the day.

Thank you Missus V for ensuring that we don’t have an entire generation of dumb shits.

Postscript: I recently found out that Missus V is still alive and well and playing the organ at a church in my home town at the age of 95. Apparently grammar is also good for longevity.