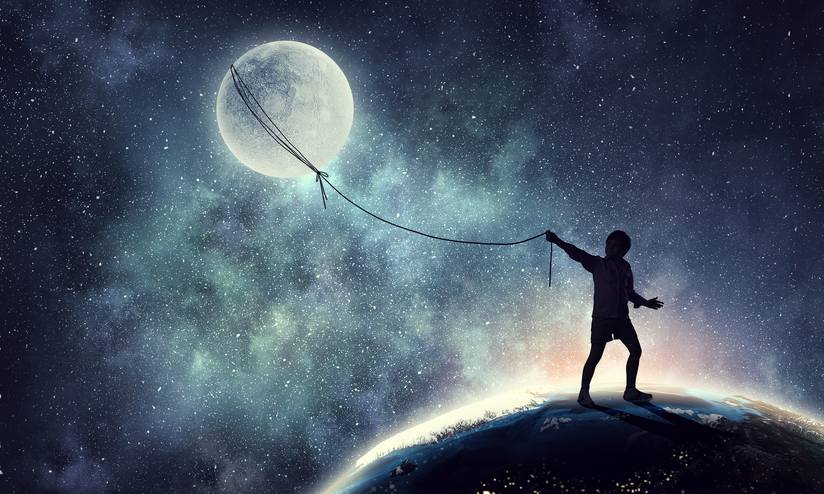 Just yesterday I was reading a scientific article about the “multiverse”. Yes it’s a real, or possibly imaginary thing. Obviously this all needs some ‘splainin, and I do believe that I am THE most qualified person, that is writing this blog, and talking to you, to perform the aforementioned ‘splainin.

Now let us move on to the multiverse. What is missing from my definition of the universe? Time and the innumerable possibilities of alternate possible outcomes. Let’s call it choice or free will, since those concepts are simplest for our feeble minds to comprehend. At any moment, any number of things could happen. One always does, due to the inexorable passing of time. But what happened to the other possible things that could have happened? Some are equally as likely, some are unlikely, and in fact, there are an infinite number of things that could happen next. Where do those things that could have happened next go?

And so is born the multiverse. The multiverse contains the infinite number of other outcomes and paths that could be followed. These paths are all located in parallel universes that are all members of the multiverse. We obviously need a concrete example.

Suppose that I am backing out of my garage. I could have backed into the garage door or my sons truck. The gas line might have blown loose, causing an engine fire and subsequent explosion, consuming me and my family in a giant flaming fireball of death.

But of course the most probable in this universe is that I will remember to open the garage door, drive around the truck, make my way to the coffee shop table with the other old bastards, and commence to bitch about the length of the red light on the corner of Burdeck Street over a cup of coffee and a cruller.

We need to conclude this discussion, as I feel that your brain is starting to hurt or implode or explode or melt or any other number of possible brain extinguishments that are spread throughout the multiverse.

My last and final thought, and this is just my personal theory, is that dreams are glimpses into these parallel universes. Each dream that we have is a brief snippet of time that is taking place in one of the parallel universes. It is probable that this concept is complete bullshit and it may be, as Charles Dickens said when speaking of strange nocturnal visions:

You may be an undigested bit of beef, a blot of mustard, a crumb of cheese, a fragment of underdone potato. There’s more of gravy than of grave about you, whatever you are!

It may also be that I smoke too much weed.