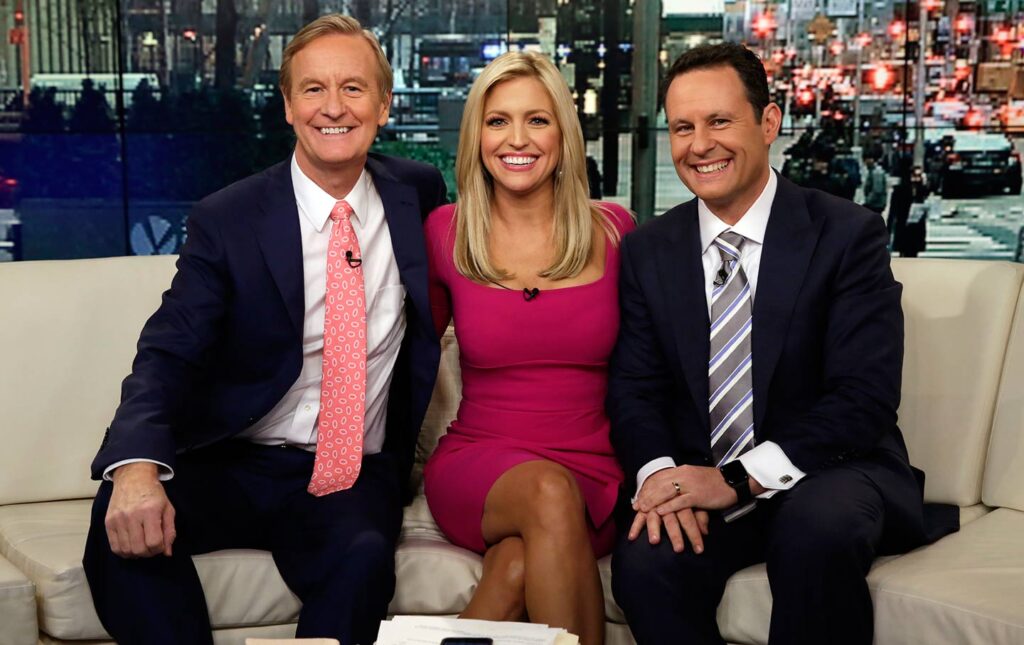 Why is it that we always seek answers and explanations for virtually every anomaly that we encounter? When the answer is not immediately obvious, then we start with the rationalization. I firmly believe that this is one of the drivers of chaos in our world.

And then there is the so called “TV News”, which has now mutated into the “TV Opinions”. I don’t remember ever hearing an opinion from Walter Cronkite. It was always, in the words of Joe Friday, “Just the facts ma’am”. Now it may be that this was a slow progression down what I will henceforth call the “Hierarchy Of Redundant Social Engineering Pushed Onto Ordinary People” or HORSEPOOP. For the enlightenment of the followers of this blog, I list the hierarchy below, followed by my analysis of this analysis. Your opinions are of course welcome, as well as anything else you would like to just plain make up.

This last item, I will call the top of the hierarchy, as it was built upon all of the others and could not really exist without there being actual facts to lampoon. I have in fact just recently read a very concise statement on this “celebration of ignorance” that describes our current culture and the dissemination of knowledge, information, and wisdom (yes, they are different things).

“I have a foreboding of an America in my children’s or grandchildren’s time — when the United States is a service and information economy; when nearly all the manufacturing industries have slipped away to other countries; when awesome technological powers are in the hands of a very few, and no one representing the public interest can even grasp the issues; when the people have lost the ability to set their own agendas or knowledgeably question those in authority; when, clutching our crystals and nervously consulting our horoscopes, our critical faculties in decline, unable to distinguish between what feels good and what’s true, we slide, almost without noticing, back into superstition and darkness…

The dumbing down of American is most evident in the slow decay of substantive content in the enormously influential media, the 30 second sound bites (now down to 10 seconds or less), lowest common denominator programming, credulous presentations on pseudoscience and superstition, but especially a kind of celebration of ignorance” – Carl Sagan from “The Demon-Haunted World” – 1995