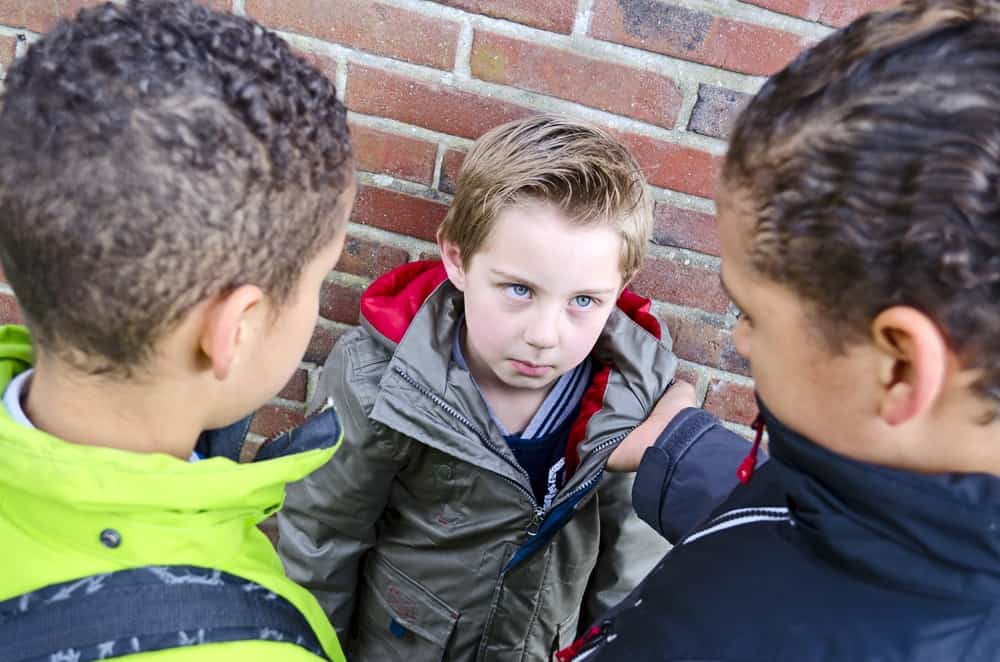 Just recently, I read with great glee about the demise of one of our old neighborhood bullies. I resisted the urge to photobomb his funeral, as well as the urge to go and take a huge dump on his grave. The obituary sang the praises of this douche wad from my youth as well as enumerating the many relatives, multiple marriages, and multitudinous grand children that would survive as his legacy. In any event, I must now recount a sordid series of events that helped to define who I am today as a result of the combative relationship that our entire neighborhood had with the dreaded Nellis Boys Gang.

I am sure that you had bullies in your neighborhood when you were growing up. Neighborhood bullies tended to hang out together. These swarms of bully type characters were the precursors to the Crypts and the Bloods. In my neighborhood, it was the Nellis boys and the Hennessy brothers. The Nellis boys were the more worser of the two gangs, although I seem to remember that they would sometimes work together with the Hennessy brothers to torment us or to torture and sacrifice baby animals. What made the Nellis boys so demonic, was that they were identical twins with IQ’s equal to that of an educated pineapple. The names of these devil boys you ask? Ray and Roy. That kinda says it all doesn’t it? Ray and Roy Nellis also had a semi-imbecilic younger brother named John, whom they would often utilize as kind of an assistant imbecile.

The completion of this little gang of nitwits was accomplished through the aid of one Timothy Frenyea, who acted as “The Muscle” to the gang. Timothy Frenyea was a large oafish sort of fellow that wore glasses that had to be an inch thick. I assume that he needed these thick glasses so that he could exact physical harm upon the kids in our neighborhood with the precision of a medieval torturer.

So one day our happy neighborhood gang was playing baseball at Crescendoe field. Crescendoe field was the sand lot baseball field we had at the end of my street. It was bordered by Crescendoe Road, stinky old Cayadutta creek, and an extremely spooky cemetery that was perched up on a hill across and above the creek. Suddenly, our idyllic play was interrupted by the war cry of the aforementioned Nellis gang.

I won’t go into all of the details, but the disturbance that ensued resulted in screaming, crying, rock throwing, and several burdock hats. A burdock hat was when you were held down and crowned with a wad of prickers from a burdock bush.

I think the whole thing was broken up when my drunken old man staggered out of the house and started chucking rocks at the Nellis boys. Man, nothing was scarier than when the old man tied one on and came out swinging. While I don’t remember this stopping the Nellis boys from tormenting us, I do remember them scattering like cockroaches when a flashbulb goes off. Also, I don’t remember them breaking up another baseball game.

In later years, I would hear that Roy and Ray were arrested for selling drugs. It may have been that the old man scared them so badly that they decided to change careers. It may be that it was less threatening to sell crack than to get their asses kicked by a drunken old fart.